A History of Modern France 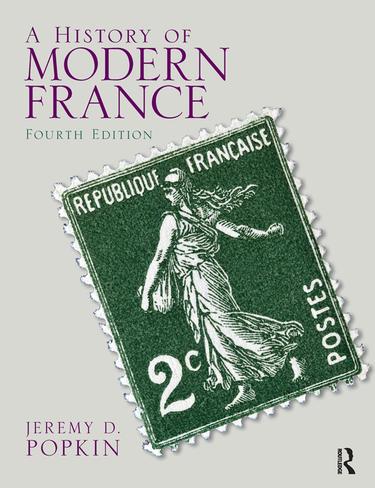 Organized chronologically, A History of Modern France presents a survey of the dramatic events that have punctuated French history, including the French Revolution, the upheavals of the 19th century, the world wars of the 20th century, and France's current role in the European Union. Written for today's undergraduate students, the text presents scholarly controversies in an unbiased manner and reflects the best of contemporary scholarship in French history.