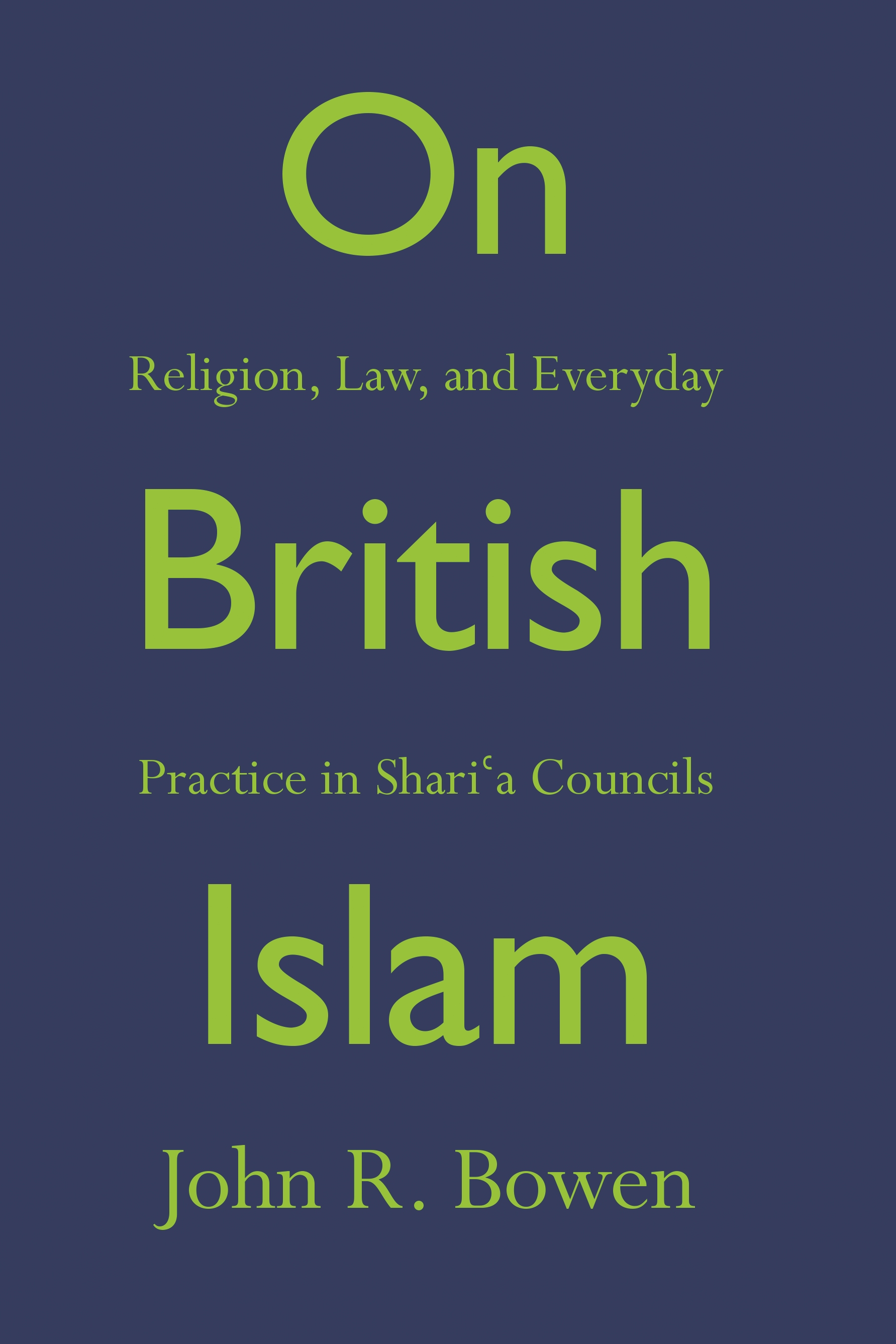 Already purchased in store?
or

On British Islam examines the history and everyday workings of Islamic institutions in Britain, with a focus on shariʿa councils. These councils concern themselves with religious matters, especially divorce. They have a higher profile in Britain than in other Western nations. Why? Taking a historical and ethnographic look at British Islam, John Bowen examines how Muslims have created distinctive religious institutions in Britain and how shariʿa councils interpret and apply Islamic law in a secular British context.

Bowen focuses on three specific shariʿa councils: the oldest and most developed, in London; a Midlands community led by a Sufi saint and barrister; and a Birmingham-based council in which women play a leading role. Bowen shows that each of these councils represents a prolonged, unique experiment in meeting Muslims' needs in a Western country. He also discusses how the councils have become a flash point in British public debates even as they adapt to the English legal environment.

On British Islam highlights British Muslims' efforts to create institutions that make sense in both Islamic and British terms. This balancing act is rarely acknowledged in Britain—or elsewhere—but it is urgent that we understand it if we are to build new ways of living together.